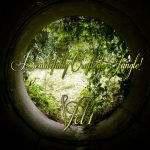 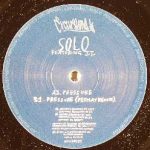 James Lavelle’s seminal label Mo Wax has been responsible for quite a few jungle drum and bass tracks over the years. Especially in the mid 90s when drum & bass was at it’s creative height, it fitted nicely into the label’s eclectic discography. Source Direct, Dillinja and J Majik were all responsible for productions and
Read More Inspired by listening to both J- Rolla and Blick’s excellent All Peshay Mixes todays bargain jungle tune is Ruby – Salt Water Fish (Peshay Remix). Ruby was the collaboration of singer Lesley Rankine and Mark Walk. The duo, were originally from London, relocated to Seattle, Washington and concentrated on their trip hop / industrial styles resulting in two
Read More