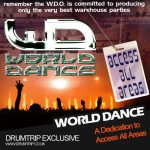 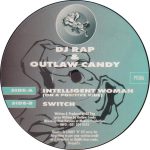 Tucked away on the flip of the much played “Intelligent Woman” is this little gem of a tune coming from DJ Rap and the Proper Talent label. Simple stuff, but hectic beats and a hard-hitting drop make this one that I reckon is actually better than its a-side. Mixed superbly by Deejay and Lucky Spin
Read More