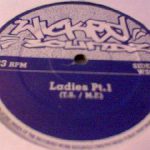 Top Star and Master Flexxer AKA The Junglites AKA Sophisticated Bad Boyz had a handful of releases on various labels back in the 93-95 period but it was the tracks on the Wicked Soundz label that really hit the spot for me. Their productions were super raw and dirty jungle with hectic beats, scattered ragga
Read More 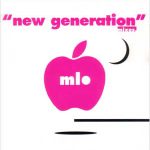 Graham Sutton AKA Boymerang needs no introduction. Though he only released 7 Singes/Ep’s and the seminal album Balance of the Force he had a brief but lasting impact on the Jungle/Drum and Bass scene. Throughout his time as Boymerang he was in high demand for remixes. The remix of MLO’s – New Generation is in
Read More 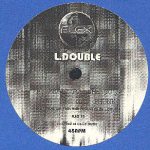 L Double’s Flex Records was on fire back in ’95, in my mind at least. His tracks from then were perfect examples of  bouncy, steppin’ jungle laced with hip hop samples and booming basslines. This one, nicking a cheesy as you like vocal from crooners Boyz II Men, has always been a fav of mine. Tucked
Read More Everyone favourite Young Ones sample! Low Noise Block AKA Potential Bad Boy first released this on the excellent Ibiza Records back in 1991. This remix came about in ’92 and being a bit of a sucker for a cheesy piano this one has always been my favourite of the bunch. Depeche Mode fans should also
Read More 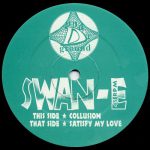 One from the De Underground label that was associated with the shop of the same name in East London. There were hundreds of tunes that came out of here sprawled across a huge number of labels, many confusingly labelled with catalogue numbers that are impossible to follow. Some of the releases don’t quite hit the
Read More 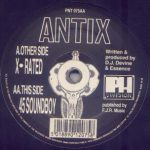 Tune of the day provided by regular reader Melvin The seminal label Production House needs no introduction, thanks to the likes of Baby D’s ‘Let Me Be Your Fantasy‘ and Acen’s “Trip II The Moon” they were a huge force in the underground circuit, whilst simultaneously achieving success in the top 40. Head honcho of Production House
Read More