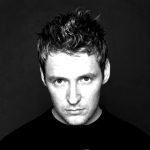 Adam Fenton, better known as Adam F, is one of few jungle acts to truly make a mark on the popular music scene outside of Drum and Bass circles (sorry!). His debut long player ‘Colours’ was a landmark for the UK jungle scene and is one of those albums, along with Goldie’s ‘Timeless’, that will
Read More 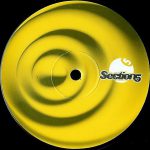 Circles itself needs no introduction being one of the seminal jungle/drum and bass tracks from the 90’s. This remix however is the ultra rare one sided etched promo copy released exclusively on Section 5 Records in limited numbers. Reportedly only sent to key dnb djs and with limited distribution in record shops this retails at a hefty
Read More