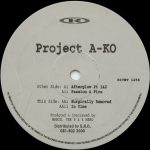 The words “bargain jungle” and “4 Hero” are a match made in heaven, as today’s track will demonstrate. Released on Reinforced in 1994, Project A-KO was a short-lived alias by the legendary Marc Mac and Dego. The alias itself is taken from an 80s Japanese parody anime film of the same name. You can see
Read More 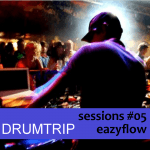