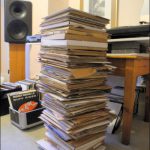 This atmospheric jungle tune was made in 1995, by Subnation, famous for their darkside tune entitled ‘Scottie’, using a one-time alias called Natural Forces.  It was released on a label called Spotlight Records, which was owned by Phil Wells, known for running Basement Records, who now runs Nu-Urban.   The label produced a large amount
Read More 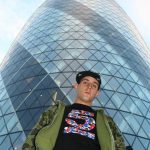 Subterra has been releasing dark and rolling D&B for a few years now on big labels such as Frequency and Doc Scott’s 31 Records. But on this mix for Rotation, he goes back to the Drumtrip years. Rotation Podcast #05 – Subterra (Old Skool Session) by Subterra on Mixcloud 01. Tom & Jerry – Lover
Read More